Lee County, which has more people in need than ever, will be tested in its ability to raise millions of dollars by the COVID-19 pandemic. © Alex Driehaus/Naples Daily News/USA TODAY – FLORIDA NETWORK From left to right, Stacy Detar, staff officer with the Lee County Sheriff’s Office, Alexis Rodriguez, […]

Lee County, which has more people in need than ever, will be tested in its ability to raise millions of dollars by the COVID-19 pandemic.


That’s why the annual campaign for the United Way of Lee, Hendry Glades and Okeechobee has become more important than ever.

“This will truly be the most important campaign we have ever had in our 63 years of existence, and it will by far be the most impactful campaign,” said Jeannine Joy, CEO and president of United Way, which partners with more than 100 regional non-profit organizations that will benefit from the funds. “We’re going to need everyone to ‘Rise to the Challenge’ to make this year’s goal.”

The campaign raised $10.7 million last year, a 4% increase from the prior year. This year, the goal is $10.8 million. The campaign officially begins Oct. 27, but fundraising already has been set in motion.

“Even in this difficult fundraising environment, the United Way board knows that this is not the year to go backwards in our partner fund distribution,” Joy said.

With many businesses still working from home, and with many facing layoffs and furloughs related to the pandemic, the degree of difficulty in raising money was expected to rise, Joy said. Lee County’s unemployment rate grew from 3.4% in July 2019 to 10.7% this July. Tourism and hospitality-related businesses have been hit especially hard, with 18-25% job losses from one year prior.


“We definitely are going to have to really come together and work together as a community even more than we have before to make sure that the fundraising is there,” said Joy, a 25-year United Way volunteer and employee who will be running her second campaign as president. She followed Cliff Smith, who retired last year after 26 years in the role.

“We know we’re going to have some challenges,” Joy said. “We know that some of our businesses reduced their workforce significantly.”

Some of Lee County’s largest employers, including the government and the school district, already have started their campaigns.

In previous years, Ryan helped organize a LCEC golf tournament and met face-to-face with her 375 colleagues, handing them pledge cards and encouraging them to give. This year, she had to change her methods.

“This is definitely going to be a campaign like no other,” Ryan said. “There are a lot of challenges.”

“All of our sponsors have stepped up,” Ryan said. “The thing that’s missing is we usually do a raffle and a silent auction. It won’t be $50,000, but it also won’t be zero.”

Instead of handing out pledge cards, Ryan is relying on Zoom meetings, emails and phone calls.


“We’re not face to face to tell people the story,” Ryan said. “If somebody doesn’t already know about the United Way, it’s more of a challenge. A lot of people are really hurting from the pandemic, and people have been hurting all the time for many years.”

Communities and individuals are adapting to the new way of fundraising as well.

Last year, about 37% of the total funds raise, about $4 million, came from 205 people. Some of them have pledged to increase their giving this year. These are members of the Alexis de Tocqueville Society, which was founded in 1991 and still managed by David Lucas, a real estate developer who helped create Bonita Bay. Members give $10,000 annually. Last year, 15 new members joined.

Last year, about $1 million came from residents of Bonita Bay. There are about 3,000 homes in the Bonita Springs community. Of those, about 600 contributed for an average contribution of $1,600 per household.

Gary Brooks and his wife are co-chairs of the Bonita Bay campaign for United Way. He said fundraising has caught on, because donors know their contributions help in the surrounding communities where they live.

“We have a pretty good database for regular mail,” said Brooks, a retired CEO of a global manufacturing company for a private equity firm. “And we also communicate through emails. That seems to be becoming a preference, because a lot of residents in Bonita Bay have two homes and up until this year, a lot of them travel.

Typically, United Way’s annual giving campaign begins with a thousand people gathered for in-person testimonies of how the funds will be dispersed and will benefit the community.

COVID-19 has disrupted that plan, forcing United Way to begin instead with a virtual event that will feature pre-recorded segments.

“This year’s campaign is the most challenging,” said Bob Shearman, a Fort Myers attorney and president of the United Way’s board. “One of the most effective ways to generate interest for United Way is through personal contact.

“If I take you out to Special Equestrians and show you an autistic child smiling while riding a horse, it has a significant impact. If I just tell you about that happening, it doesn’t have the same impact.”

ACT (Abuse Counseling and Treatment, Inc., as well as services for senior citizens, soup kitchens, Quality Life Center off Martin Luther King Jr. Boulevard in Fort Myers, these are all beneficiaries of the United Way that Shearman annually showcases to prospective donors.

“SalusCare is another one that comes to mind,” Shearman said. “There’s a lady I met out there who had an incredible story. She had been a multiple substance abuser and had been in and out of jail for years. It was her fifth or sixth time in rehab, and this time it stuck. She has been clean for years. She became a Realtor, and from making money there, she had purchased transition homes – halfway houses – for individuals in recovery. She went from being an addict, a drug abuser, to helping others in the community. It shows where the money goes and how it makes a difference.”

As the United Way campaign begins, the organizers will be looking to bring the message of giving digitally instead of personally.

“Personalize the story,” Shearman said. “It takes them from being a number and a statistic to being a name and a human. It makes a difference.”

United Way of Lee, Hendry, Glades and Okeechobee has an online portal for giving.

It can be accessed at: unitedwaylee.org/donate

For The Economy To Flourish, We Need To Ease The Path To Ownership 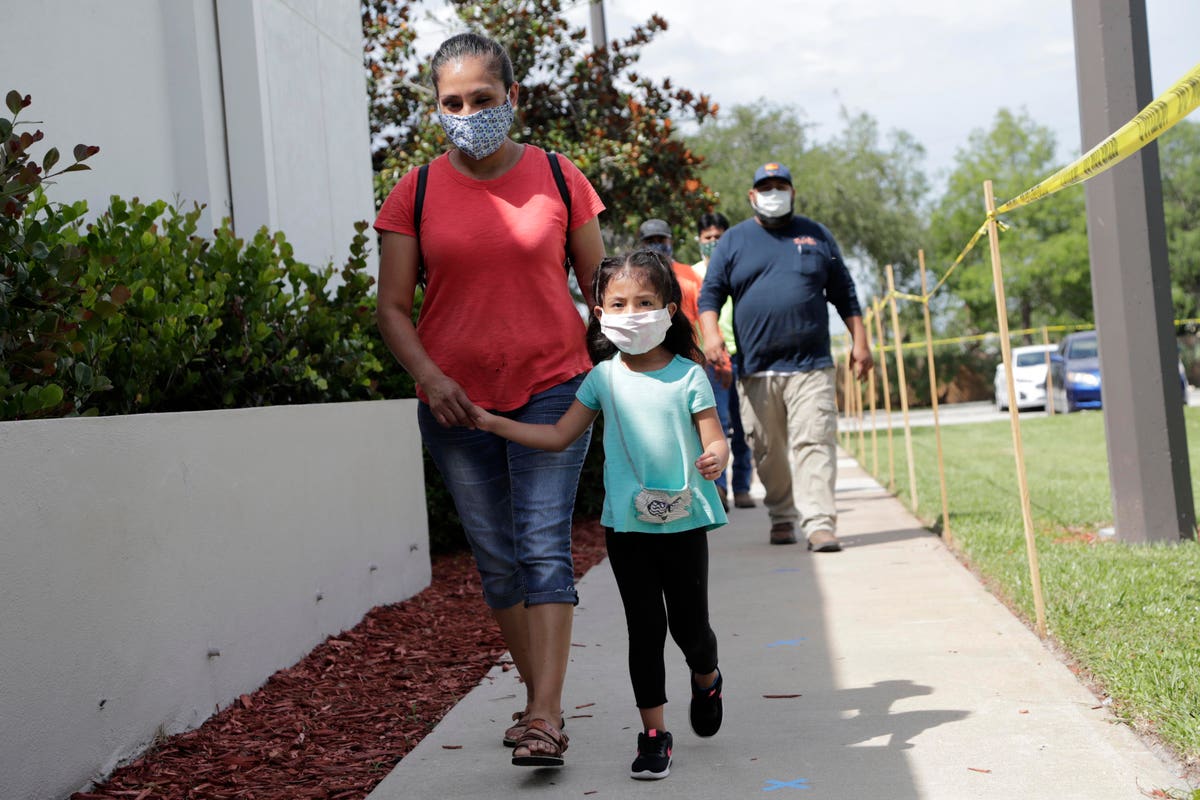