The stock market gave up ground on Friday, although the losses were reasonably modest. News that President Trump and several others recently traveling on Air Force One tested positive for the coronavirus initially sent stocks sharply lower, but major market benchmarks rebounded to cut their losses by midmorning. Just before […]

The stock market gave up ground on Friday, although the losses were reasonably modest. News that President Trump and several others recently traveling on Air Force One tested positive for the coronavirus initially sent stocks sharply lower, but major market benchmarks rebounded to cut their losses by midmorning. Just before 11:30 a.m. EDT, the Dow Jones Industrial Average (DJINDICES:^DJI) was down 132 points to 27,685. The S&P 500 (SNPINDEX:^GSPC) had fallen 21 points to 3,360, and the Nasdaq Composite (NASDAQINDEX:^IXIC) had given up 138 points to 11,189.

Yet it will likely come as no big surprise to learn that some of the fastest-growing up-and-coming tech stocks in the market once again posted gains on a down day for Wall Street. Despite the coronavirus news (or perhaps in part because of it), shares of software-as-a-service (SaaS) stocks had another strong day, with Twilio (NYSE:TWLO) leading the way. 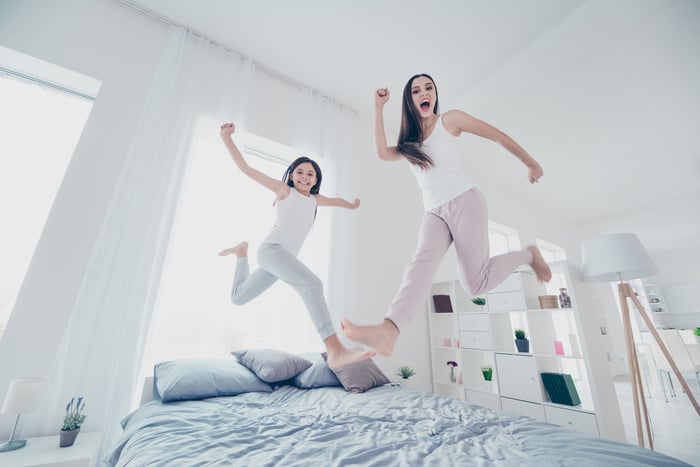 Twilio sees another great quarter ahead

Shares of Twilio climbed 14% Friday morning. The cloud communications specialist gave investors some good news in a filing with the Securities and Exchange Commission late Thursday.

Twilio isn’t expected to release its full quarterly results until late October or early November. But the SEC filing revealed preliminary guidance for revenue to come in between $401 million to $406 million for the period. That was higher than the company had previously predicted, and it was consistent with high expectations from those following the stock.

In response, Twilio had its price target increased by a flood of prominent Wall Street analyst companies. D.A. Davidson boosted its target by $15 to $330 per share, while Baird went from $315 to $340 and Cowen took its numbers up from $310 to $350. RBC Capital was most aggressive, with a $55 hike to $375 per share. Several other analysts also expressed their optimism.

The news from Twilio is completely consistent with what investors have seen from other big players in the cloud computing and SaaS space. Zoom Video Communications (NASDAQ:ZM) reported stellar growth figures in its most recent quarterly results, and others have followed suit with encouraging statements about demand from business customers and their need to accelerate their digital transformation plans because of the pandemic.

Twilio wasn’t the only stock to climb on a poor day for the market. Zoom managed to pick up another 3%, at times poking back above $500 per share. Other SaaS stocks had generally smaller gains but avoided the losses that the stock market’s largest companies suffered.

Investors like SaaS stocks because they’ve thus far proved that their revenue streams are resilient even in the face of unprecedented economic pressure. Customers that might ordinarily pull back from massive commitments for a one-time software license purchase instead are happy to keep paying subscription charges on a monthly or annual basis. They see the value that these services provide and know that the switching costs to find other providers are prohibitive.

If things stay bad enough, there could well be a breaking point at which customers will start to flee even high-value companies with considerable subscription-based revenue. But it doesn’t look like we’re there yet. That gives the sector an advantage over traditional companies — and explains why their stocks have become somewhat of a safe haven in defiance of all conventional wisdom.

Sun Oct 4 , 2020
NYSE:NIO gained a further 1.77% on Wednesday as the stock continues its tear this week. Analysts continue to applaud NIO as the company announces further plans for expansion into Europe. Heavy options action has helped to sustain NIO’s upward trend. For the third day in a row NYSE:NIO has jumped […] 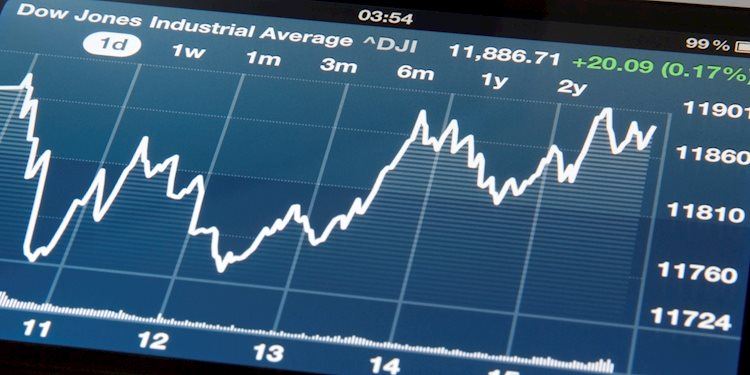