Theatre Network is now launching the public part of their campaign to finish the new Roxy Theatre after some very generous gifts from board members.

© Provided by Edmonton Journal
The under construction Roxy Theatre on 124 Street on Oct. 12, 2020. Theatre Network is launching a public fundraising campaign to finish the theatre. Photo by David Bloom


Sine and Seham Chadi had already donated $100,000 to the rebuilding of the fire-destroyed Roxy Theatre when they had friends over for a fundraising dinner last week and made another push.

“It was philanthropist and octogenarian Del Dilkie who set the donation pace,” says Seham, a Roxy board member for 20 years. “She pulled out her chequebook at the table, announced she was donating $1,000 and hoped everyone would help.”

Seham’s meal of beef and chicken kabobs, falafel and fatayer meat pie must have created a unified warmth because Dilkie’s lead was quickly followed.

The party raised $7,000, which was included in the $44,000 raised last week by the Virtual Vibes. Add in another $100,000 donation from the late Nancy Power’s family and other gifts from other board members, and the fundraising campaign is well underway.

The project needs $1.5 million in donations.

“The Roxy is the perfect venue for many talented young Edmontonians striving to perform and hone their artistic abilities,” says Seham. “We support many arts organizations. What would the world be like without theatre, music, paintings and books?”


Virtual Vibes included an auction that saw host Bridget Ryan acquire a brick from the 1938-built old Roxy, bought for her by partner Jason Carter.

“Jason paid $500 for it,” said theatre artistic director Bradley Moss. “The brick was one of about 25 I collected from the ruins after the theatre was destroyed on the night of January 13, 2015. The bricks were all dirty and extremely smelly. But I cleaned them up and we sold them as Roxy mementos for $100 each.”

The cause of the fire at 10708 124 Street was never found. But someone did manage to save a computer listing the theatre’s membership from the waterlogged rubble. The theatre is being rebuilt on the same site.

“Another item I retrieved was a print of the theatre by Journal cartoonist and artist Yardley Jones,” says Moss. “It was in pretty good shape and Ken and Kathleen Johnson acquired it for $300.”

The original, damaged Jones work was also found in the fire debris. It has been restored and will again hang at the Roxy.

Yardley Jones, now 90 years old and working out every day in his senior’s home, said cheekily Saturday he would happily draw or paint the New Roxy in return for a couple of tickets to the theatre’s opening night.

Moss is proud the board of directors decided not to sell the mid-sized theatre’s naming rights to a commercial entity, celebrating community members and local artists instead.

© David Bloom
Left, The Roxy Theatre is seen on May 4, 2004 and right, the historical theatre is seen burnt to the ground during an early morning fire on Tuesday Jan. 13, 2015. File Photos


The 200-seat main stage space is named for Nancy Power, who, after having one of her companies buy the Roxy, donated it to Theatre Network in 1990.

Power went on to serve as board president and to make sure the theatre was a success, recruiting Seham Chadi along the way.

There is also a rehearsal hall expected to host 40 or 50 people, which could be used for performances or gatherings, such as meetings or parties. The main and lower floors will offer bar service, while the upper floor will have access to a rooftop patio.

The total cost of reconstruction is expected to be roughly $14 million, with contributions from all three orders of government and insurance covering the majority. To contribute, go theatrenetwork.ca . 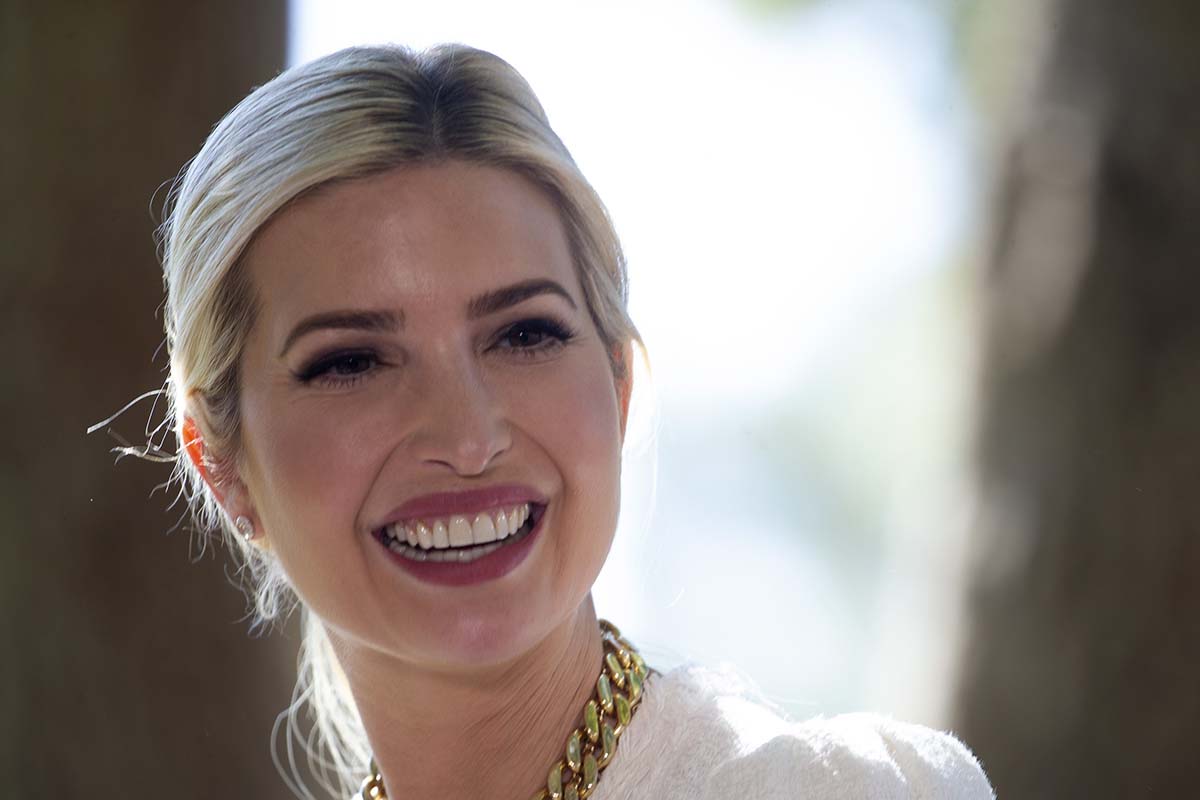