The Regal theater chain will shut down all 536 U.S. locations and more than 7,000 screens, bowing to economic pressure following the delay of the latest James Bond film until 2021. The move comes after cinemas worldwide tested the waters with “Tenet” and discovered that most folks are still avoiding […]

The Regal theater chain will shut down all 536 U.S. locations and more than 7,000 screens, bowing to economic pressure following the delay of the latest James Bond film until 2021. The move comes after cinemas worldwide tested the waters with “Tenet” and discovered that most folks are still avoiding these venues to reduce the risk of COVID-19 exposure. U.K.-owned Regal will now lay off about 40,000 American employees.

The news raises fears that AMC Entertainment Holdings, Inc. (AMC), Cinemark Holdings, Inc. (CNK), and IMAX will eventually file for bankruptcy, joining numerous private operators and small-town businesses. Media analyst Rich Greenfield sounded the alarm about the longer-term impact on Tuesday, warning, “The experience of going to a movie needs to feel IMAX-like, more event-like to get you out of the home. The longer the pandemic lasts, the longer theaters are vacant with movies, the more likely that consumer behavior starts to shift.”

Paradigm shift refers to a major change in the concepts and practices of how something works or is accomplished. A paradigm shift can happen within a wide variety of contexts. Paradigm shifts often happen when new technology is introduced that radically alters the production process or manufacturing of a good or service.

AMC’s horrific price action in the second half of the last decade illustrates how industry troubles began well before the pandemic, with a steady drop in box office receipts matching the meteoric rise of Netflix, Inc. (NFLX) and other streaming services. The phenomenon also underpinned the domination of the Marvel Cinematic Universe and other blockbuster franchises that studios could depend upon to generate steady profits.

AMC came public just below $20 in December 2013 and entered a two-legged uptrend that posted an all-time high at $36.13 in March 2015. It sold off to the IPO opening print at the start of 2016 and turned higher once again, stalling less than one point below the prior high in December. The stock completed a double top breakdown in August 2017, entering a downtrend that initially found support near $10.00.

The stock broke that trading floor in June 2019 and sold off, dropping vertically during the pandemic selloff. A bounce into June reversed at 50-week and 200-day exponential moving average (EMA) resistance above $7.00, while a breakout attempt into September failed after the “Tenet” experiment. Price action is now testing mid-summer support below $4.00, setting the stage for a breakdown that could easily accelerate into a death spiral.

IMAX stock rallied back to the 1999 high at $33.63 in 2011 and broke out, topping out at $38.00 about three months later. It then failed the breakout and dropped into the low teens, filling out a trading range that contained price action into a 2015 breakout that also failed after posting an all-time high in the $40s. The subsequent decline initially found support in the upper teens, ahead of a vertical decline that sliced through that level and the 2011 low in March 2020.

The subsequent recovery wave reversed in September, reinforcing resistance at the two broken support levels. It is now headed into a critical test of short-term support near $10.00, with a breakdown exposing a trip into the March low. However, the company is in better financial shape than other theater chains because it owns highly desirable technology that could attract a well-heeled suitor if the stock price drops low enough.

A takeover occurs when one company makes a successful bid to assume control of or acquire another. Takeovers can be done by purchasing a majority stake in the target firm. Takeovers are also commonly done through the merger and acquisition process. In a takeover, the company making the bid is the acquirer, and the company it wishes to take control of is called the target.

The second largest theater chain in the United States is closing its doors due to the pandemic, putting pressure on other sector issues.

Disclosure: The author held no positions in the aforementioned securities at the time of publication.

15 Upcoming Trends That Will Impact The Real Estate Market 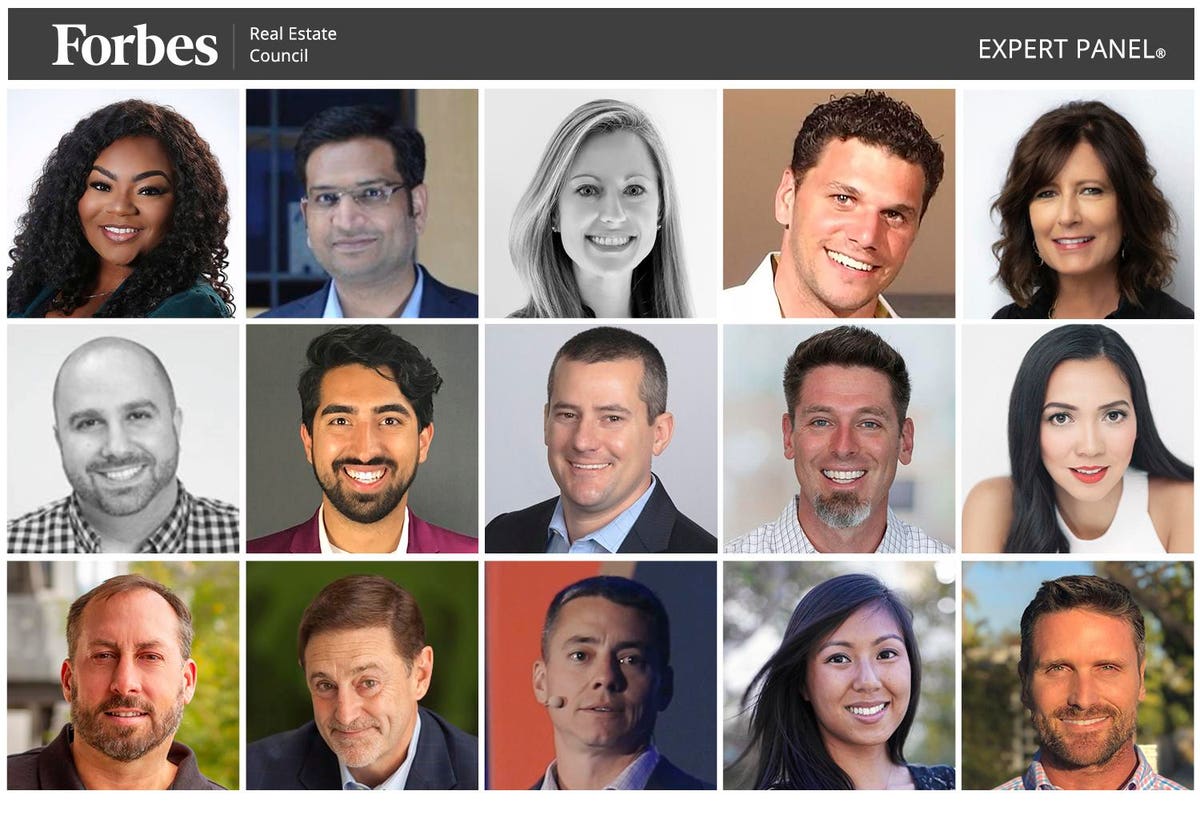