Express News Service GUWAHATI: Nine people, including three women, were arrested by the police in Assam for killing two persons they had branded as “witches”. The incident, which occurred at a remote village in Karbi Anglong, was reminiscent of the 2018 killings of two youth from affluent Guwahati families in […]

GUWAHATI: Nine people, including three women, were arrested by the police in Assam for killing two persons they had branded as “witches”.

The incident, which occurred at a remote village in Karbi Anglong, was reminiscent of the 2018 killings of two youth from affluent Guwahati families in the district.

The police said the latest incident took place at Rahimapur, an Adivasi (or tea tribe) majority village on the intervening night of Wednesday and Thursday.

A case of murder was registered against the accused under the Indian Penal Code and the Assam Witch Hunting (Prohibition, Prevention and Protection) Act. The accused will be produced in a court on Friday, the police said.

A woman of the village had died due to illness. So, when the post-death rituals were being performed, some villagers accused a mourner Bijoy Gaur, who is an educated youth from the village, of practicing witchcraft. Subsequently, a kangaroo court held him responsible for the “misfortunes” in the village.

What followed was a brutal assault on him. The police said a 50-year-old widow, Ramawati Halua, who is a relative of the youth, and her daughter had tried to rescue him but the mob pounced upon them. While Gaur and Ramawati died in the attack, the girl managed to flee. Later, the mob cremated the bodies, ostensibly after offering rituals to the local deity.

Gaur used to teach the village children. In a place where people easily get driven by superstitious beliefs, he always tried to inculcate a sense of scientific temper among children. The villagers viewed this as going against their traditional beliefs.

Karbi Anglong Superintendent of Police Debojit Deuri said that the girl had been kept under police protection. “The village is virtually isolated. The locals have no connection whatsoever with people from neighbouring villages,” he said.

Justice in the 2018 killings of Guwahati youths Abhijeet Nath and Nilotpal Das is still awaited. Over 40 people were arrested by the Karbi Anglong police after the incident of mob-lynching. The duo, both music and nature lovers, had driven to a remote village to soak in its beauty when a mob bludgeoned them to death after accusing of them being child-lifters.

On February 28 this year, a court in the hill district awarded life imprisonment to 12 people for lynching a 16-year-old college student in front of his father in 2013. The attack followed an altercation over auto-rickshaw fare.

Witch-hunting, a social malaise, claims on average a dozen lives in Assam’s tea belt and tribal areas every year. The killings have not stopped despite mass awareness campaigns by the state government and various NGOs. In 2017, the Gauhati High Court had observed that branding a person as a witch and then resorting to witch-hunting is a dehumanizing act and one of the worst forms of human rights violations. 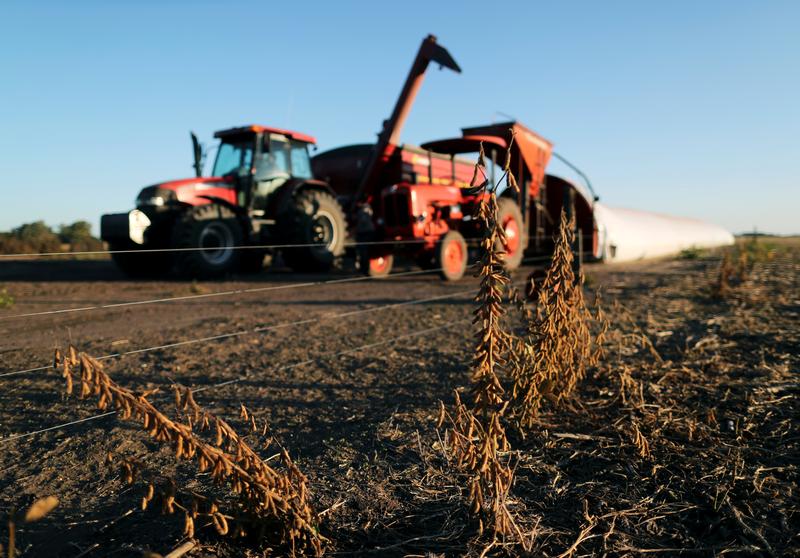