This weekly column explains the reasons behind the movement in a selection of the largest U.S. cash merger arbitrage spreads from the past week as calculated by Merger Arbitrage Limited. We analyze the attractiveness and profitability of each spread going forward and indicate the trading position or action we have […]

This weekly column explains the reasons behind the movement in a selection of the largest U.S. cash merger arbitrage spreads from the past week as calculated by Merger Arbitrage Limited. We analyze the attractiveness and profitability of each spread going forward and indicate the trading position or action we have taken or intend to take based upon the analysis given.

Fitbit was the top performer from our index of the largest cash merger arbitrage spreads this week. This continues a mild recent resurgence in the performance of the stock which had previously traded significantly lower when news of regulatory involvement first became public but had recently traded above $6.90.

In August, EU competition regulators announced an investigation into the deal giving a 90 day deadline. As per an announcement on Wednesday, that deadline has now been extended by two weeks. What might have ordinarily been seen as a negative driver of stock performance was given a positive twist when the statement went on to say the extension had been made

in agreement with the parties…The provisional legal deadline for a final decision in this case is now December 23, 2020

The market viewed this extension as a positive sign working on the assumption the parties are in communication with the regulators and will be able to resolve any issues before the deadline. However, at this stage, the Commission has not offered any detail on the reason for allocating more time to make the decision. The original justification for the investigation was to determine if

Google’s initial statement about the use of Fitbit data have so far done little to appease regulators. However, if this statement is to be interpreted as a sign of tentative collaboration the deal closing probability (DCP) rises significantly.

Having risen steadily throughout the week, by the close on Friday the stock finished higher by $0.16, a rise of 2.51% at $6.53 against an offer price of $7.35 from Google (GOOG, GOOGL). This leaves the simple spread at 12.56%. We will continue to hold and may even add to the position going forward. We note however the reduction in the annualized return due to the extension to the forecast completion date. Adjustments to our list of merger arbitrage spreads as given on the website have been made.

The broader market continued to experience volatility during the week and ultimately continued its downward trajectory. The broader market has now declined for four straight weeks in row forming a losing streak that has lasted longer than the declines experienced in March. A number of factors have contributed to this decline including, a lack of progress with the latest stimulus bill, worsening employment data and rising trade tensions with China. Add to that the looming U.S. election and one can understand why traders have decided to continue taking money off the table as each rally materializes. Big tech however managed to move forward extending the dominance of these stocks in the broader market indices. However, despite these advances, by the close on Friday, the broader market in the U.S. as defined by the S&P 500 ETF (SPY) was lower by 0.58% for the week.

The IQ ARB Merger Arbitrage ETF (MNA) demonstrated yet again why merger arbitrage can be a valuable addition to a diversified portfolio. The ETF produced another impressive return contrary to the broader market. A significant rise in Vivant Solar (VSLR) assisted by the rise in Livongo (LVGO) were the main drivers of the positive performance in the MNA. (You can read our analysis of advantages and disadvantages of investing with the MNA ETF in the “Merger Arbitrage Trading Guide” section at the Merger Arbitrage Limited website). By the end of the week, MNA was showing a gain of 1.09%.

U.S.-based cash merger arbitrage spreads posted a similar average decline to the broader market during the week although exhibiting a significantly lower level of volatility. Although no deals within the index closed during the week, a number of advancements such as initiation of tender offers and dates for extraordinary general meetings were announced. In light of this, we continue our cautious but optimistic view of M&A activity in the near future.

The T20 losers regained the upper hand and outpaced the winners by 16 to 3 with 2 non-movers. There were 19 spreads in the index last week as the index of cash merger arbitrage spreads is no longer calculated with a full complement of 20 deal constituents. The index of the largest cash merger arbitrage spreads as defined by MergerArbitrageLimited.com declined 0.66% whilst the dispersion of returns was 1.72%. This figure is significantly below both the 3-month average and the long-term look-back periods.

The T20 index of cash merger arbitrage spreads now offers an annualized average return of 14.24% which is higher than last week’s figure of 12.23%. This increase in the potential average return is due to the broad decline in a large number of merger stocks in the index especially RRGB & VRTU. For this coming week, the T20 portfolio has 18 deal constituents.

For additional merger arbitrage discussion and insight into this event-driven strategy be sure to catch our exclusive interview with Seeking Alpha “SA Interview: Merger Arbitrage Investing With Mal Spink, CFA.”

Merger arbitrage trading is not without risks. This strategy, although accessible to individuals as well as professionals, should be thoroughly understood BEFORE investment capital is put at risk. To assist the reader, “evergreen” content such as “how-to” & introductory guides, a reading list comprehensive Glossary and much more including a list of the largest cash merger arbitrage spreads currently available can be found at the Merger Arbitrage Limited website associated with the author of this article.

Disclosure: I am/we are long FIT. I wrote this article myself, and it expresses my own opinions. I am not receiving compensation for it (other than from Seeking Alpha). I have no business relationship with any company whose stock is mentioned in this article. 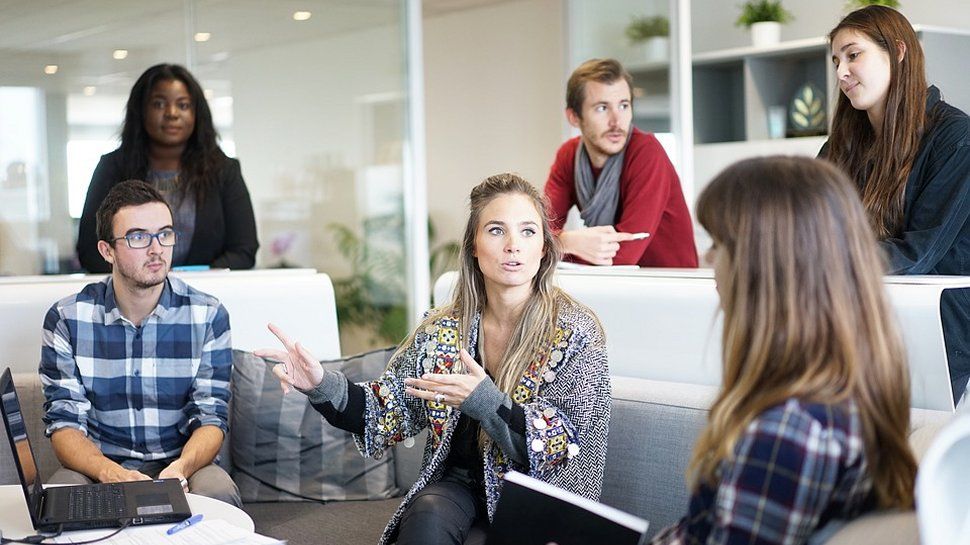