Gen. Gary Thomas, the assistant commandant of the Marine Corps, has tested positive for COVID-19, according to the Marines.


The Marines’ number two general had been in quarantine, along with nine other top military officers in the Joint Chiefs of Staff, following a positive test for a top Coast Guard admiral who had tested positive for the virus.

“On Wednesday, the Assistant Commandant of the Marine Corps, General Gary L. Thomas, tested positive for COVID-19,” according to a Marine Corps statement. “He had been in self-quarantine since Tuesday, October 6, out of an abundance of caution following notification of close contact with a person who later tested positive for the virus.”


That person was Adm. Charles Ray, the assistant commandant of the U.S. Coast Guard, who had attended a Pentagon meeting last Friday with the Joint Chiefs.

Thomas had attended the meeting in place of Gen. David Berger, the Marine Commandant, who was traveling in Europe at the time.

On Tuesday, the Pentagon announced that the senior officers who attended the meeting were quarantining at home as a precautionary move. They included Gen. Mark Milley, the chairman of the Joint Chiefs of Staff, Gen. John Hyten, the vice chairman of the Joint Chiefs of Staff and the other senior generals and admiral in charge of the Army, Navy, Air Force, National Guard, Space Force, as well as Gen. Paul Nakasone, who runs both U.S. Cyber Command and the National Security Agency.

Pentagon’s top military leaders quarantining, according to US officials

What to watch next

The Pentagon’s top spokesman said Wednesday evening that none of the other senior military officers had not tested positive for the virus. They were all initially tested on Tuesday morning after having gone into quarantine on Monday evening.

“We are aware of Gen. Thomas’ positive test for COVID-19,” said Jonathan Hoffman, the chief Pentagon spokesperson. “At this time we have no additional senior leader positive test results to report. We will continue to follow CDC guidance for self-quarantining and contact tracing.”

Hoffman had stressed on Tuesday that the unprecedented quarantine of the nation’s top military officers would not have an effect on the military’s operations.

Teleworking has become a regular option at the Pentagon during the coronavirus pandemic, and some of the Joint Chiefs have worked from home at times where they can still have access to classified communications.

Most of the Joint Chiefs and Ray had attended a Sept. 27 event at the White House to honor Gold Star families, leading to speculation that it too could have been a super-spreader event.

Berger represented the Marine Corps at that event and then later traveled to Europe. Thomas did not attend the White House event, but sat in at the Friday meeting with the Joint Chiefs while Berger traveled overseas.

The Marines said that Thomas is experiencing “mild symptoms, but otherwise is feeling well” and will continue to self-isolate.

“According to CDC guidelines, any Marine Corps personnel who were in close contact with the general will also quarantine,” according to the statement.

“In accordance with established Marine Corps COVID policies, General Thomas will continue to quarantine at home,” the statement continued.”

Mon Oct 12 , 2020
The weekend is near! Bloomberg reported Wells Fargo is cutting 700 jobs in its commercial-banking group. We’re keeping track of all the job cuts by big banks that have been recently announced or reported right here.  If you’re not yet a subscriber, you can sign up here to get your […] 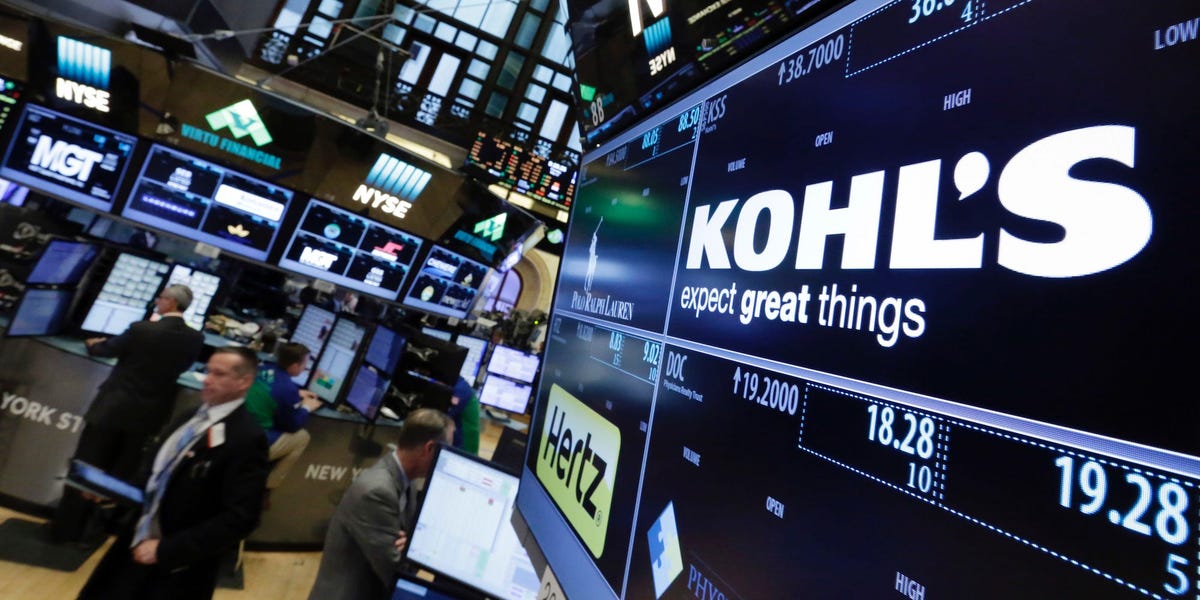