Over two-thirds of Americans are financially unhealthy, with millions facing “extreme financial hardship,” according to the U.S. Financial Health Pulse Trends Report, released today. And as the stock market continues to strengthen, the average American is still struggling, with unemployment rates still far above pre-pandemic highs and another round of […]

Over two-thirds of Americans are financially unhealthy, with millions facing “extreme financial hardship,” according to the U.S. Financial Health Pulse Trends Report, released today. And as the stock market continues to strengthen, the average American is still struggling, with unemployment rates still far above pre-pandemic highs and another round of coronavirus stimulus seemingly far off.

“50 years ago, when wealth was more evenly distributed, the stock market fluctuations and performance might have been more reflective of how real people were faring. But given the significant disparities in wealth and the fact that a significant percentage of Americans don’t actually own any stock, it really doesn’t tell us very much.” Jennifer Tescher, president and CEO of the Financial Health Network, said. “This study really gives a picture of what people’s real financial lives look like.”

Though the study showed that 33% of Americans—4% more than in 2019—are financially healthy, the authors believe that increase is likely due to the stimulus passed in late March and other short-term recovery efforts, along with consumer behavior changes during the lockdowns of 2020. The improvement did occur across all eight of the survey’s indicators of financial health, though: spending, bill payment, short-term and long-term savings, debt load, credit score, insurance coverage, and planning for the future.

But those positive results don’t tell the whole story.

“Financial health is an essential measure of Americans’ financial resilience, which has been put to the test by the global pandemic,” Tescher said in a press release. “Unfortunately, the results demonstrate that race, income and gender impact people’s ability to weather a shock, underscoring the need for investments and interventions in financial health equity.”

These financial hardships come alongside many negative effects of the pandemic, like health complications and job loss, which also disproportionately target Black and Latino communities, Tescher said.

And though the pandemic is a huge contributor to the data this year, Black communities have long been severely disadvantaged financially in America. Years of systemic racism reflected in the lending market, the credit system, and other areas, have led to generational wealth for white families that families of color haven’t had the chance to develop, Tescher said.

Along gender lines, women showed greater improvements than men in financial health since 2019, but still only 28% of women are financially healthy while 40% of men are. Women were also more likely to worry about paying bills and affording basic necessities than men. Thea Garon, senior director at the Financial Health Network and primary coauthor of The Pulse, says this can be chalked up to the wage gap—which is bad for white women and worse for non-white women—and America’s history of excluding women from our financial systems.

Garon agreed: “You cannot just look at the aggregate for the national findings. They obscure incredibly important differences of how different groups of people in America are experiencing this pandemic. COVID is putting an exclamation point on challenges of intersectionality.”

The greatest takeaway, Tescher and Garon said, is that the gap between Americans who are financially healthy and those who are not is clearly widening. If you were doing well before COVID, with a job and money in stocks, they said, you are likely doing fine right now. But for those that lost their jobs, and in effect their health insurance, or those that make less than $30,000 yearly, COVID has likely wrought destruction on their finances.

“In many ways, the results of this year’s study show a tale of two Americas,” Tescher said,

While Garon and Tescher said it’s hard to predict next year’s financial health results, they don’t expect to see much improvement in 2021’s study. Now that much of the temporary aid given out to help people weather the economic fallout of the pandemic is over, many Americans are left wondering how they’ll make it.

This story was originally featured on Fortune.com 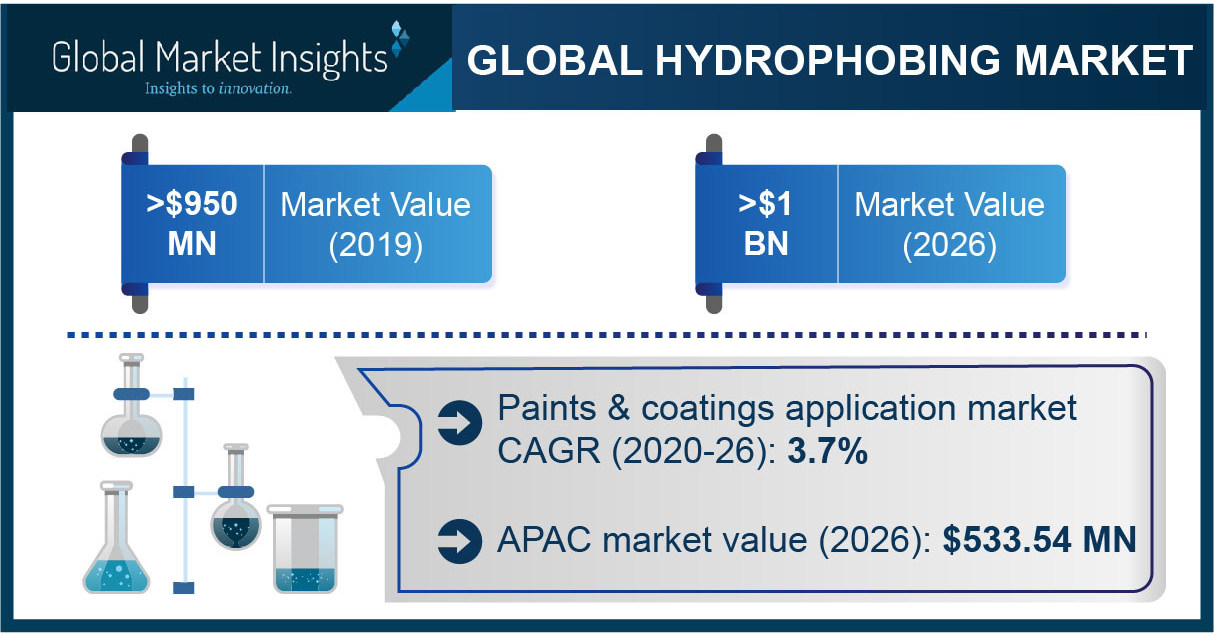