Photo Credit: Cody Cornwell Written in partnership with DN News Desk Frederick Douglass once said, “Self-made men are the men who owe little or nothing to birth, relationship, friendly surroundings; to wealth inherited or to early approved means of education; who are what they are, without the aid of any […] 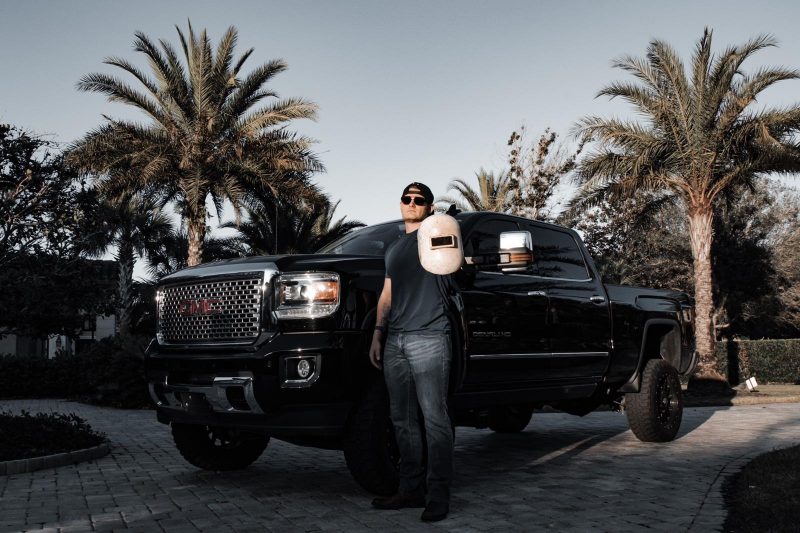 Frederick Douglass once said, “Self-made men are the men who owe little or nothing to birth, relationship, friendly surroundings; to wealth inherited or to early approved means of education; who are what they are, without the aid of any favoring condition by which other men usually rise in the world and achieve great results.”

The co-owner of Heavy Marketing, Cody Cornwell, knows all about making it the hard way and breaking out of the pigeon-holes that society slots each of us in. In the 24-year-old’s case, it didn’t just take blood, sweat, and tears, but a near brush with death to convince him that there was more to life than the blue-collar worker’s daily 9-to-5 grind.

“I grew up in your typical small town in Ohio,” explains Cornwell. “No one expected me to do much of anything or have any other ambition than to get a manual labor job.”

Upon leaving school, Cornwell got a job as a welder. It was something he enjoyed and showed a natural talent for. When he was 19, he found himself welding oil pipelines in Montana. That’s when disaster struck.

“I was so dedicated to the job I ended up working myself into the ground,” says Cornwell. “I was extremely sick for three weeks and ended up in the hospital. The doctors initially thought I had cancer, but blood tests later showed I was just exhausted. I had been going into work unwell because I was taught that was the manly thing to do, but while in recovery, I did a lot of thinking and decided I was sick of other people profiting off my hard work. I knew there was a better way to make a living and vowed then and there to quit my welding job and find it.”

Lacking contacts outside of the blue-collar world, Cornwell turned to books and online courses to educate himself, and slowly, but surely, the idea of starting his own marketing agency was born.

In February 2017, Cornwell founded Heavy Marketing LLC alongside best friend Ron Earley. Based in Florida, the agency is best described as ‘marketing and branding on steroids.’

Cornwell explains, “We work with all kinds of companies. We handle everything from branding and business consultation to ad creation and implementation. We launched as a marketing agency, but in many cases, we also handle the sales side of things for our clients because they quickly realize we’re far more effective and efficient regarding closing than their own sales team, that is, if they have one at all.”

When asked for his insight on how he has built such an impressive client base, Cornwell simply replied, “Results! Money talks and everything else walks. We deliver every time because we appreciate the true value of success. I am now living the lifestyle I always dreamt of, and that’s because I didn’t listen to others and believed in myself. I’ve achieved what I have on my terms and without compromise. I’m here to tell everyone else, that anything is possible with hard work and self-belief.” 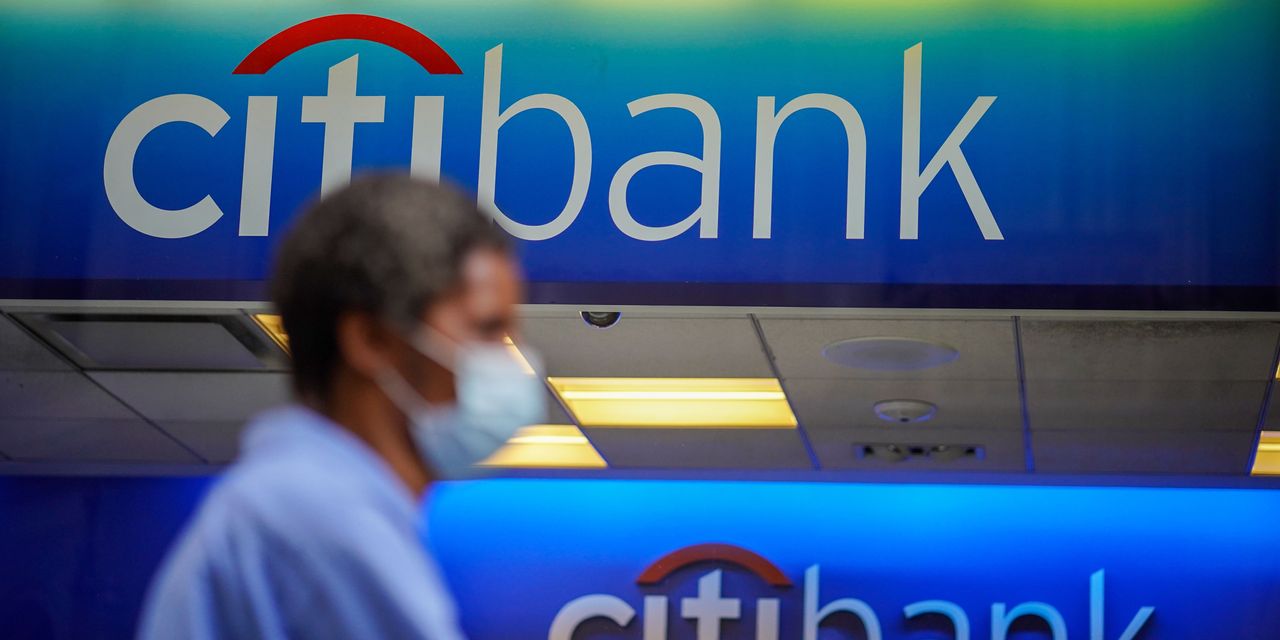