The moves announced Tuesday in company memos made chief strategy officer Stephanie Cohen co-head of the firm’s consumer banking and wealth management division along with Tucker York. Cohen, a rising star within Goldman, will be the first woman to run a division at the New York-based bank since the 2018 departure of trading co-head Isabelle Ealet.

Solomon’s moves are the latest changes he has made to Goldman’s structure nearly two years into his tenure atop the bank. He has simplified the bank into four major divisions: Investment banking, trading, asset management and consumer banking and wealth management.

Goldman is also merging its private equity operations with its money-managing division into a unified asset management division to be led by Eric Lane and Julian Salisbury.

The bank also announced that its consumer banking head Harit Talwar was stepping down after a five-year run building the Marcus business from the ground up. Omer Ismail, his deputy and a 13-year Goldman veteran, is taking over as head of Marcus.

Financial Education Should Be Part Of The Recovery From The COVID-19 Recession. This Is Why.

Sat Oct 3 , 2020
The US Department of the Treasury recently issued the new National Strategy for Financial literacy. This is much needed, in particular in a time of crisis and a good part of the report is devoted to how to help people in these difficult times and the critical role of financial […] 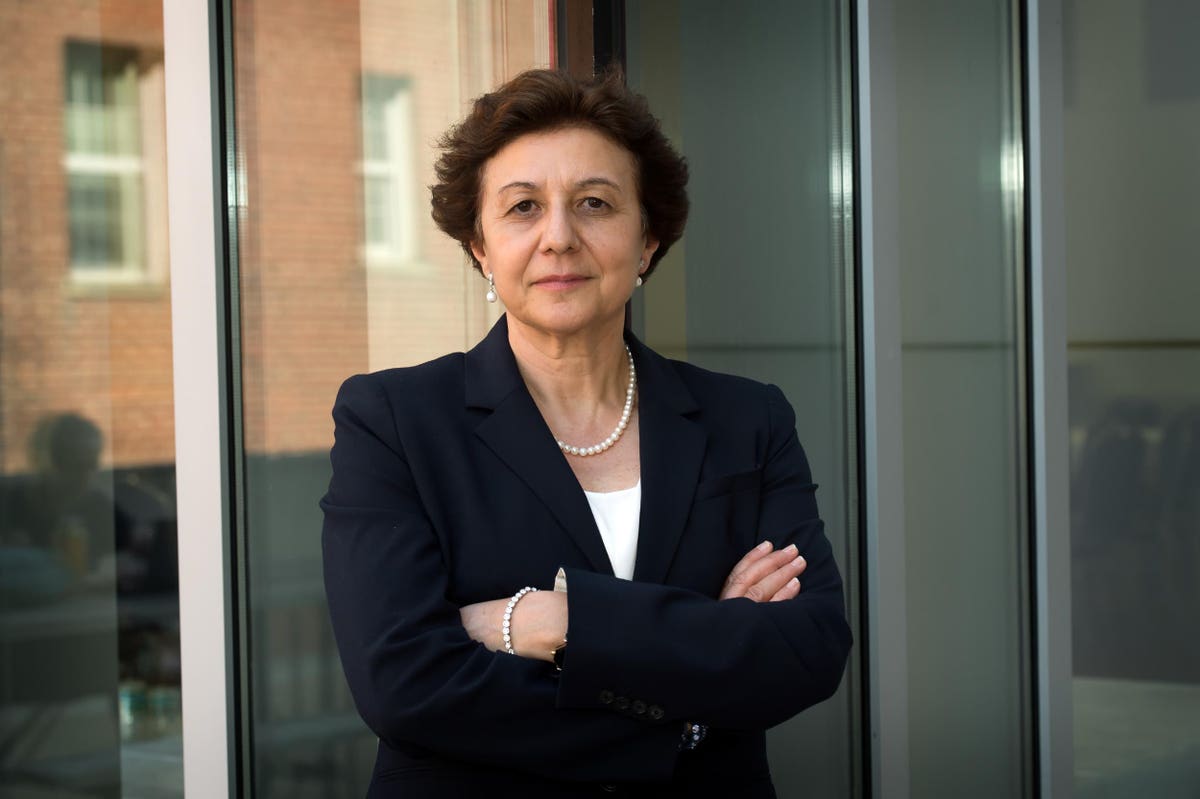