MANILA, Philippines — As economic growth and activity have slowed down amid the COVID-19 pandemic, government spending should still continue to fast-track economic recovery, an economist-lawmaker said.

In a monthly webinar series organized by the BDO Trust Group, Marikina 2nd District Rep. Stella Luz Quimbo said government needs to spend even in the midst of a crisis in order to boost confidence levels of the public, especially businesses.

“In a bad economic crisis, confidence level is very low – confidence of consumers, confidence of your workers. Everyone’s afraid. Fear and anxiety have set in. Even business owners, they don’t want to invest. In fact, they’d rather close shop. So this is a situation where government must step in. If the government is not spending enough, then our confidence will be deflated,” Quimbo said.

“We need government to spend because there’s a lot of market failures arising from the pandemic,” she said.

Quimbo is one of the principal authors of House Bill 6815, or the Accelerated Recovery and Investments Stimulus for the Economy of the Philippines (ARISE Philippines) bill which was already approved by the Lower House.

The bill calls for the release of P1.3 trillion in economic stimulus package to jumpstart the economy’s recovery from the pandemic in the next four years. It aims to offer various forms of assistance to micro, small and medium enterprises and other sectors adversely affected by COVID-19, and targets to generate around 1.5 million jobs through various infrastructure projects and financial assistance to small businesses from 2020 to 2023.

Meanwhile, BDO Trust Group is looking at a gross domestic product (GDP) contraction of 9.6 percent in the third quarter, and a six percent contraction in the fourth to bring its full year 2020 GDP projection to negative 8.3 percent.

BDO chief investment officer Frederico Ocampo said the country is poised for a recovery of 6.6 percent in 2021, as more government spending enters the economy.

“It would allow the economy to recover, and that would be the 2021 story,” he said.

“We’re facing a recession, which could be the deepest in 35 years. Therefore, the growth drivers were hurt a bit, especially consumer demand, which is 72 percent of the economy, as well as investments from large local corporates and SMEs. But as the economy slowly opens up once again, you’ll see those drivers bouncing back.” 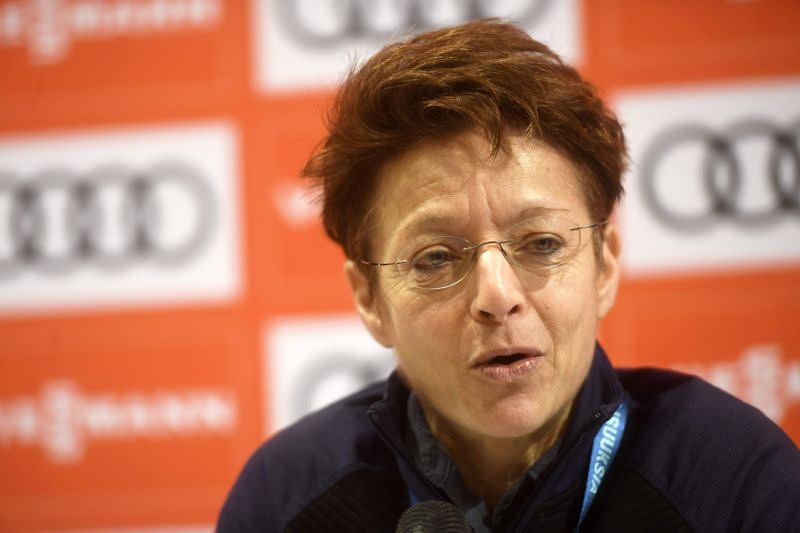