JACKSON, Miss. — A company that failed to adequately inform women of dangerous side effects related to permanent pelvic mesh devices will be required to pay $60 million, according to a settlement announced this week by state attorney generals across the U.S.

The money from C.R. Bard, Inc. and its parent company Becton, Dickinson and Company, will be spread out among 48 states and the District of Columbia. For example, Arizona will receive $1.15 million. Mississippi is set to receive around $840,000.

Troy Kirkpatrick, a spokesperson for Becton, Dickinson and Co., said Friday morning that C.R. Bard and its parent company have denied any allegations of wrongdoing. He said the company chose to settle the matter “to avoid the time and expense of further litigation.”

The litigation involving C.R. Bard’s pelvic mesh product began prior to its acquisition of the company in 2017. Kirkpatrick said that “ensuring the safety and quality of products has always been the top priority at BD” and that the company is in full compliance with laws and regulations.

C.R. Bard Inc. is just the latest manufacturer of transvaginal mesh, a net-like implant used to treat stress urinary incontinence and pelvic organ prolapse, to be required by the court to pay a large sum.

In 2019, after patients reported serious complications — including erosion of mesh through organs, pain during sexual intercourse, and voiding dysfunction — the U.S. Food and Drug Administration banned sales of all mesh products used for pelvic organ prolapse repair.

In October of last year, Johnson & Johnson agreed to pay $117 million settlement with 41 states and the District of Columbia over similar allegations involving the mesh devices. In January, a judge ordered Johnson & Johnson to pay nearly $344 million in additional penalties for deceptive marketing of the product.

Stress urinary incontinence and pelvic organ prolapse are common conditions faced by women due to a weakening in their pelvic floor muscles caused by childbirth, age and other factors. Millions of women were implanted with transvaginal mesh before it was pulled from the market, Fitch said.

Along with paying the $60 million, C.R. Bard will be required to adhere to new requirements for marketing if the company chooses to sell the product again, including the need to disclose all potential complications associated with the product in marketing materials.

Sun Sep 27 , 2020
COVID-19 has introduced many of us to a new way of life with working from home, becoming the new reality for many. People are using more energy due to spending more time at home and school being back in session this fall; many students are experiencing virtual classrooms from their […] 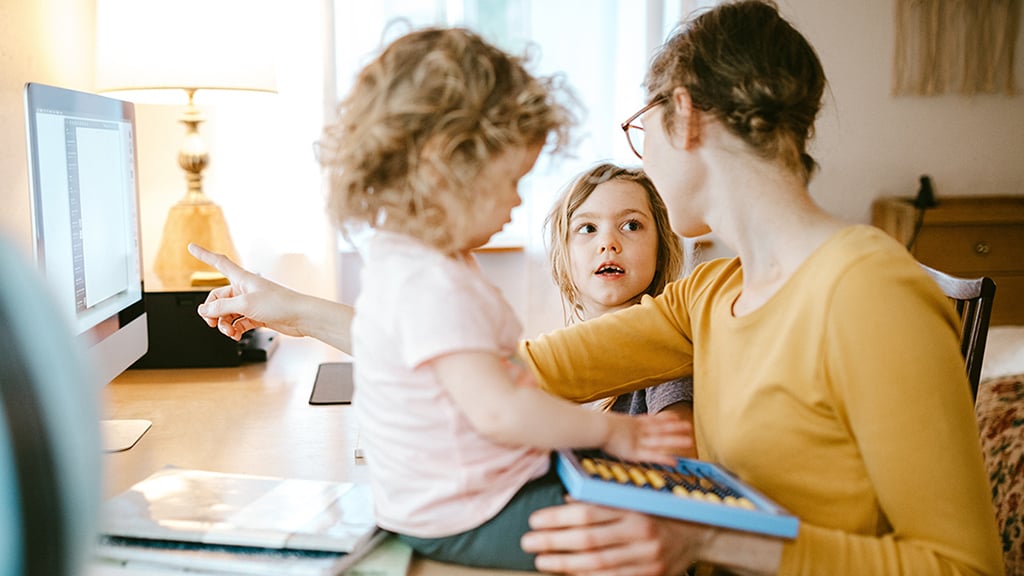