Every now and then a marketing campaign comes along that just leaves jaws on the floor and has people talking about just how brilliant it was. Nike is more often than not at the forefront of conversations with their ads spreading across social media like wildfire. Watch European Football with […]

Every now and then a marketing campaign comes along that just leaves jaws on the floor and has people talking about just how brilliant it was.

Nike is more often than not at the forefront of conversations with their ads spreading across social media like wildfire.

But this time it’s a fast food company that has not only lit up social media, but they’ve taken the gaming world by storm as well.

And no it isn’t McDonalds or KFC that has produced this marketing master stroke, it’s Burger King that has become the talk of the town.

The marketing ploy kicked off in June 2019 when Burger King decided to become the jersey sponsor for football club Stevenage.

Now if you haven’t heard of Stevenage before, don’t worry you’re not alone. The team plays in the fourth division of England’s League Two.

The ploy from Burger King was simple, by becoming a jersey sponsor they would have their logo displayed on the popular video game, FIFA 20 alongside the biggest football clubs in the world.

Of course this was simply just phase one of the marketing tactic that would send social media and football fans wild.

Next it was the real big brain move that would send the minnow club into the stratosphere and have them on the lips of diehard FIFA fans.

A social media challenge was hatched, with the simple hashtag being #TheStevenageChallenge. It wanted gamers to play with the fourth division club instead of using the football powerhouses like Real Madrid or Liverpool.

“We are delighted to be working in partnership with Burger King on the Stevenage Challenge which is an innovative concept that aims to turn the club into the biggest online team through the power of video gaming and social media,” Stevenage FC CEO Alex Tunbridge stated in October 2019.

“We hope to see millions of people interacting with the club and showing their support both in person and online. You don’t have to be a big club to think big.”

Of course to sweeten the deal the company offered rewards for any goal that was scored by a gamer using the club.

What happened next would have blown away both the company and club’s expectations out of the water.

Stevenage became the biggest club on the gaming map with users putting the best players on the planet in the red and white kit of the small town team.

Fans couldn’t get enough of sharing their highlight worthy goals on social media and the club took over FIFA as gaming bloggers helped fuel the surge.

More than 25,000 goals were shared online by gamers with the club becoming the most used team in FIFA career mode.

Of course it wasn’t just in the game where the club reached the stratosphere, the popularity leaked into the real world where the jerseys sold out for the very first time in the club’s history.

The success digitally hasn’t translated just yet into on field success with the club sitting in fifth spot on the ladder, two games into the 2020-21 season.

Wed Sep 23 , 2020
getty The run-up to Christmas is likely to feel very different this year as the coronavirus pandemic has thrown uncertainly around the festive season. Unemployment is already rising, and the current jobs furlough scheme in the UK is due to end on 31 October, meaning finances will be a worry […] 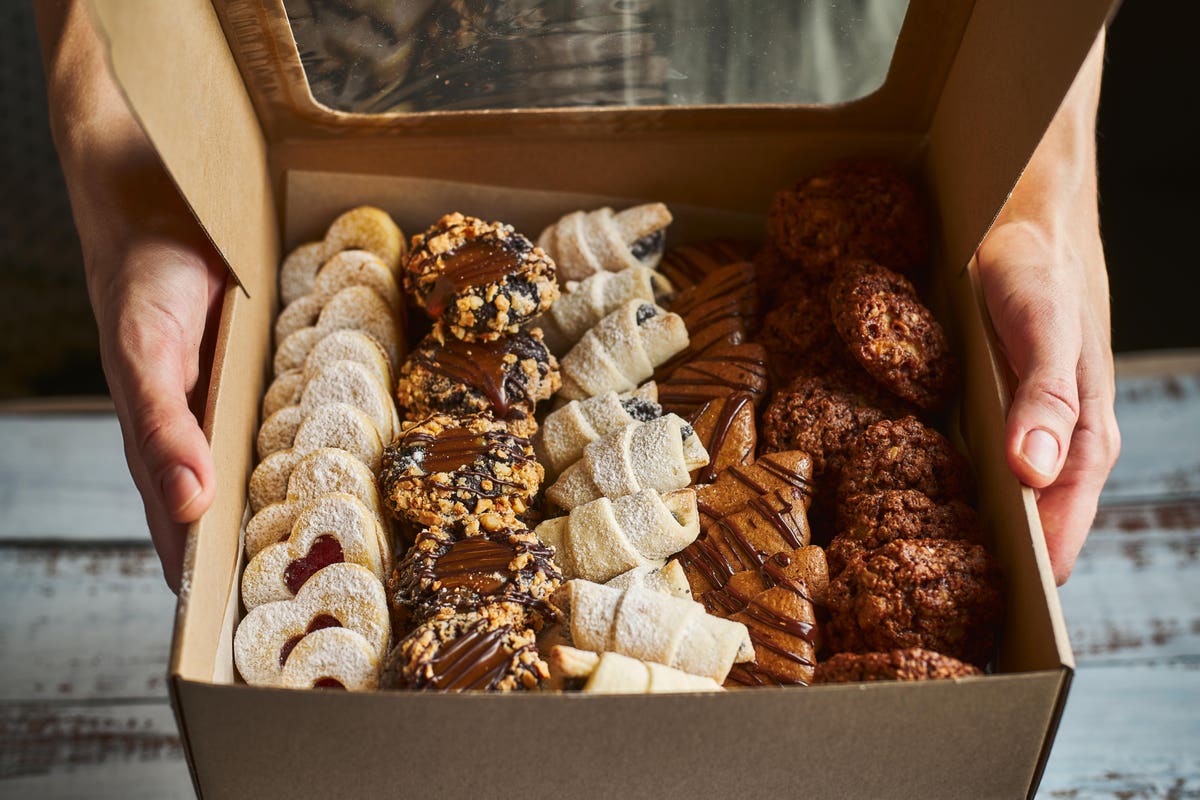