Nepal’s ongoing structural transformation has not yet created significant formal jobs, and the modest progress has accrued disproportionately to men, leaving women further behind, according to the World Bank’s recent Nepal Jobs Diagnostic report.

While Nepal’s economy added nearly four million jobs over the past decade, and average job quality increased significantly, only seven per cent of employment in 2018 was formal — 1.2 per cent private formal, 2.5 per cent public formal, and the remainder employers or self-employed.

This translates into 1.2 million formally employed individuals out of a total labour force of 16 million.

Access to formal employment was even more restricted for women, according to the report, with 3.6 per cent of women holding formal jobs, compared to 12.3 per cent of men.

In the last decade, large numbers of men have entered jobs in construction, manufacturing, commerce and transportation, or have migrated abroad. Even though many of these are informal jobs or temporary wage jobs, they are nevertheless more productive and provide improved livelihoods compared to traditional low-productivity farm work.

Women, on the other hand, have not transitioned in significant numbers.

“The shift toward wage employment signals a fundamental change in Nepal’s economic development and is similar to patterns seen around the world. As economies diversify their production activities and increase scale economies, employment becomes more specialised and more productive, and jobs are increasingly based in firms rather than self-employment, and pay more,” Elizabeth Ruppert Bulmer, World Bank lead economist and main author of the report, has been quoted as saying in a media release issued today. “Urbanisation amplifies these effects by concentrating economic activities while increasing the variety of products and services.”

Gendered social norms have limited female labour mobility and work opportunities, reflected by the fact that most women remain in unpaid work.

Three-quarters of new jobs taken up by women between 2008 and 2018 were in nonwage self-employment or unpaid family work, much of which was farm work. Occupational segregation and social norms contribute to the large earnings gap between men and women, as per the report.

In order to improve job outcomes in Nepal, the report recommends policies focusing on fostering SME productivity and growth; improving the business environment and labour market policies; increasing the individual, family, and economy-wide benefits of international migration; and preparing and connecting women and youth to better jobs, including entrepreneurship.

“While the report does not address the shocks from COVID-19 experienced by Nepal’s economy and its people, it underscores the imminent priority for Nepal to save livelihoods of the most vulnerable workers, including those in subsistence agriculture and urban and rural informal day labourers or self-employed workers who lost their income sources,”

A version of this article appears in e-paper on September 11, 2020, of The Himalayan Times. 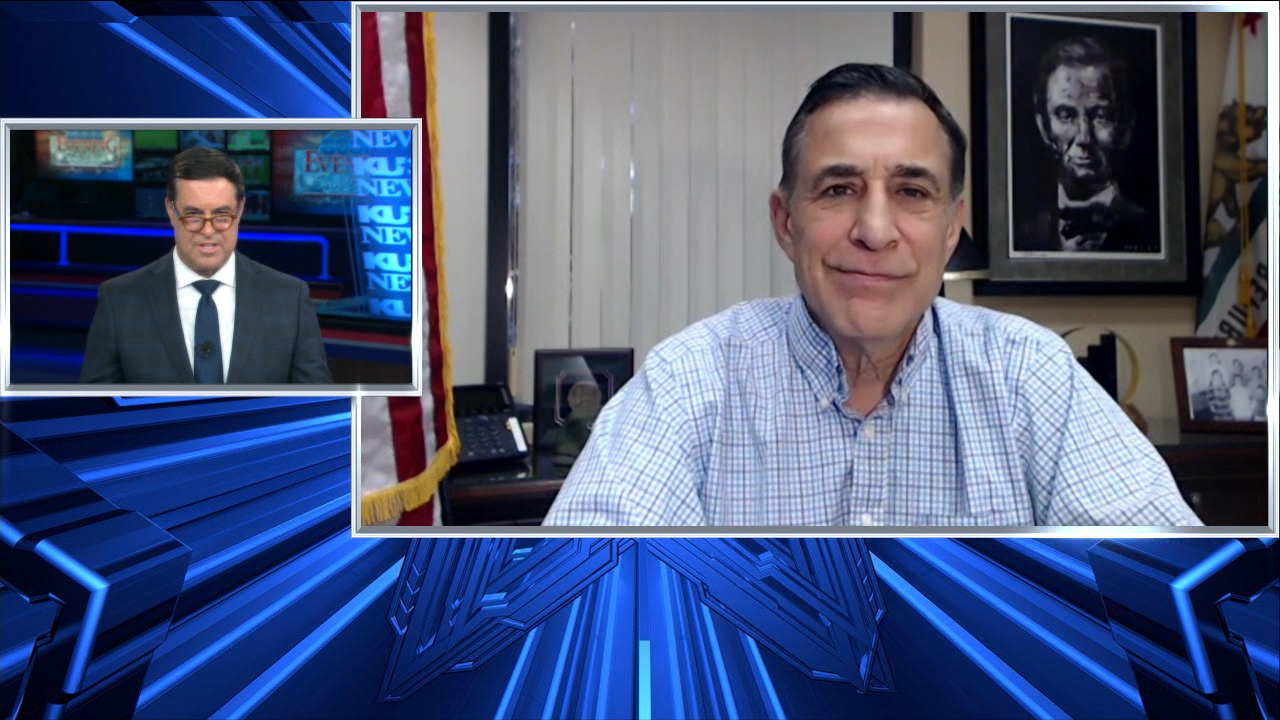