As we enter another earnings season, we wanted to take a look back at the most recent quarterly results of several big brands, many of which took marketing risks and invested in new production innovation to match the changing needs of consumers. The following five brands represent a cross-section of […]

As we enter another earnings season, we wanted to take a look back at the most recent quarterly results of several big brands, many of which took marketing risks and invested in new production innovation to match the changing needs of consumers. The following five brands represent a cross-section of major consumer sectors.

In the most recent quarter, Procter & Gamble tallied $17.7 billion in net sales, a 4% increase versus the prior year, according to its earnings report. The company attributes this growth to an increased demand for personal health and household cleaning products during the pandemic. P&G’s double-digit growth in organic sales of personal health care is also a result of product innovations and increased marketing spend, according to the statement. According to Kantar Media, P&G’s ad spend reached $1.4 billion in the first half of 2020, which represents a 7.7% increase over the previous year.

With its marketing, the company continued to set a standard for brand purpose, using its platform to condemn social injustice. In June, P&G released an ad that encouraged white Americans to internalize their privilege and invest in anti-racism. The brand also released a series of ads that addressed bias, including a spot that zeroed in on “the pause” LGBTQ+ people make when deciding whether to disclose their identities. Home Depot reported $38.1 billion in sales for the second quarter of fiscal 2020, which is a 23.4 percent increase from 2019. The company will continue to invest in its One Home Depot Investment strategy, according to chairman, CEO and president Craig Menear, which works to create an optimized customer experience by blending physical and digital shopping. Home Depot also pushed its updated app, which made finding inventory in stores easier, allowing customers to get in and out of stores faster. Despite surging sales, Kantar Media reported that Home Depot cut ad spend 26.5% to $153 million in the first half of 2020 compared to the same period last year.

At the end of 2019, Home Depot swapped its retired tagline “More Saving. More Doing.” with “How doers get more done” to represent its prioritization of convenience. During the pandemic, Home Depot prioritized BOPUIS—buy online, pick up in store—and curbside pickup options, creating dedicated parking at stores for those customers, as well as streamlining the in-store process.

While stores were only open by appointment for the first six weeks of the second quarter, enterprise revenue grew by almost 4%, according to a company statement.

Computing, appliances and tablets were the largest drivers of sales throughout the lockdown, while larger appliances and home theaters benefited from the return of experiential shopping, according to CEO Corie Barry. After stores reopened, sales increased by approximately 20% for the first three weeks of the third quarter.

CFO Matt Bilunas predicts that while Q3 sales will be higher compared to last year, Best Buy will “likely not continue at the current quarter-to-date level of approximately 20% growth” due to the costs of reopening stores. Like Home Depot, Best Buy cut ad spend 29.2% to $82 million in the first half of 2020 compared to the same period last year.

After merging with Sprint and experiencing significant customer growth, T-Mobile overtook AT&T as the No. 2 wireless provider in the country. CEO Mike Sievert, who said he has now set his sights on leading the industry, wants to offer customers “the most advanced 5G network and the best value while continuing to make big moves that fix customer pain points and disrupt this industry.” 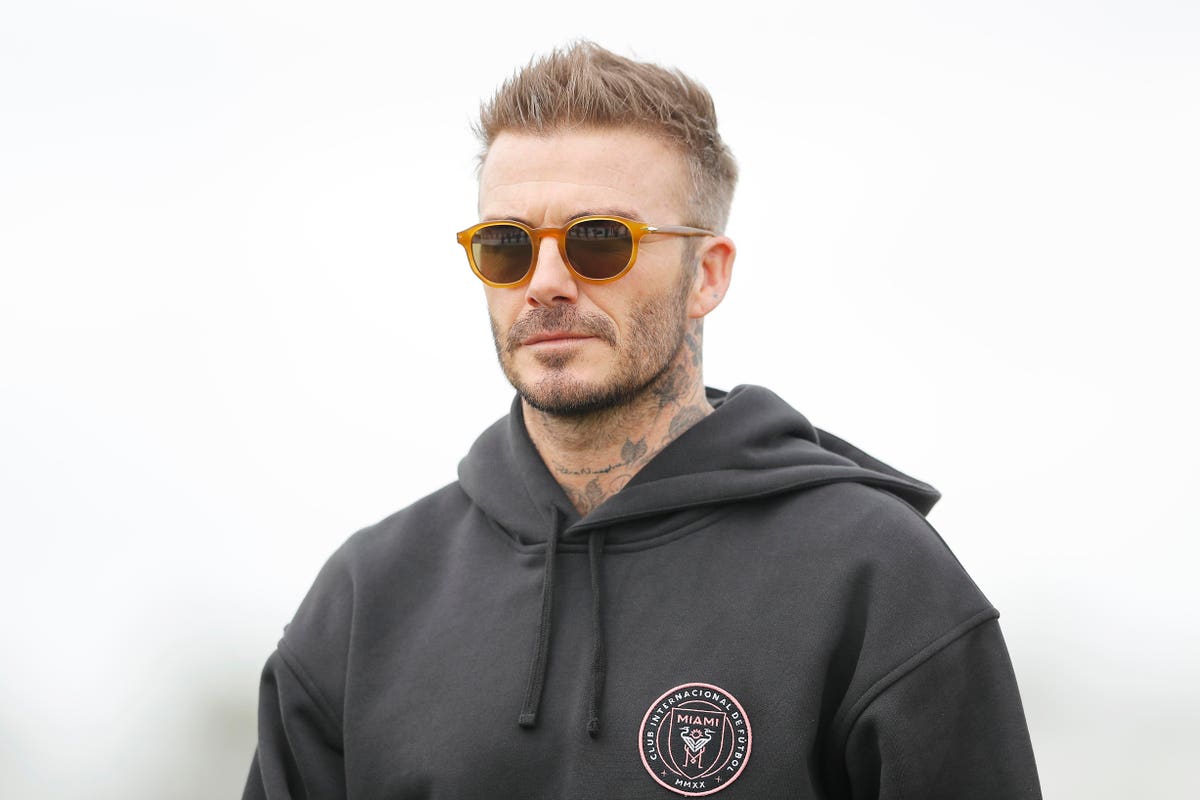